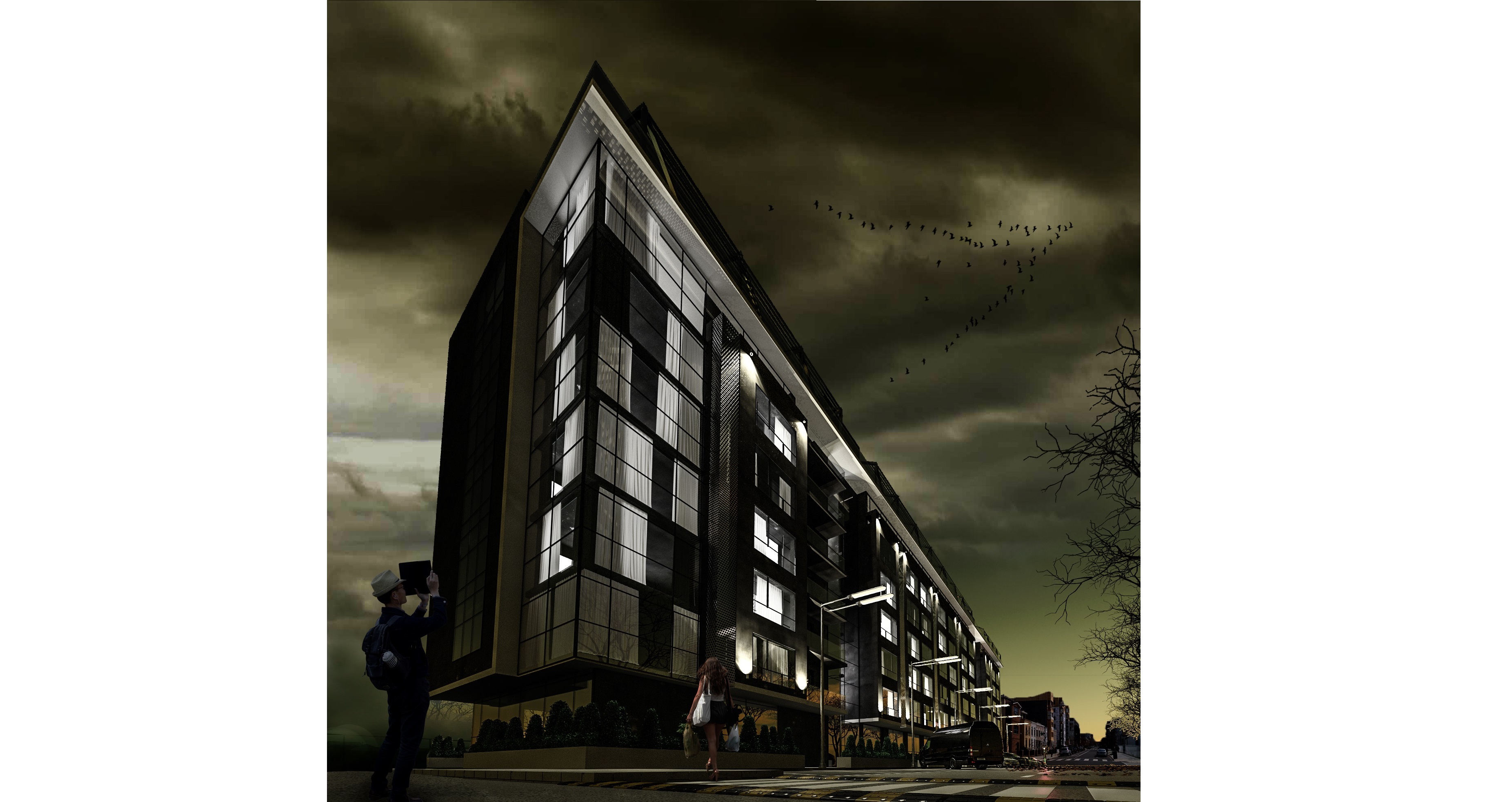 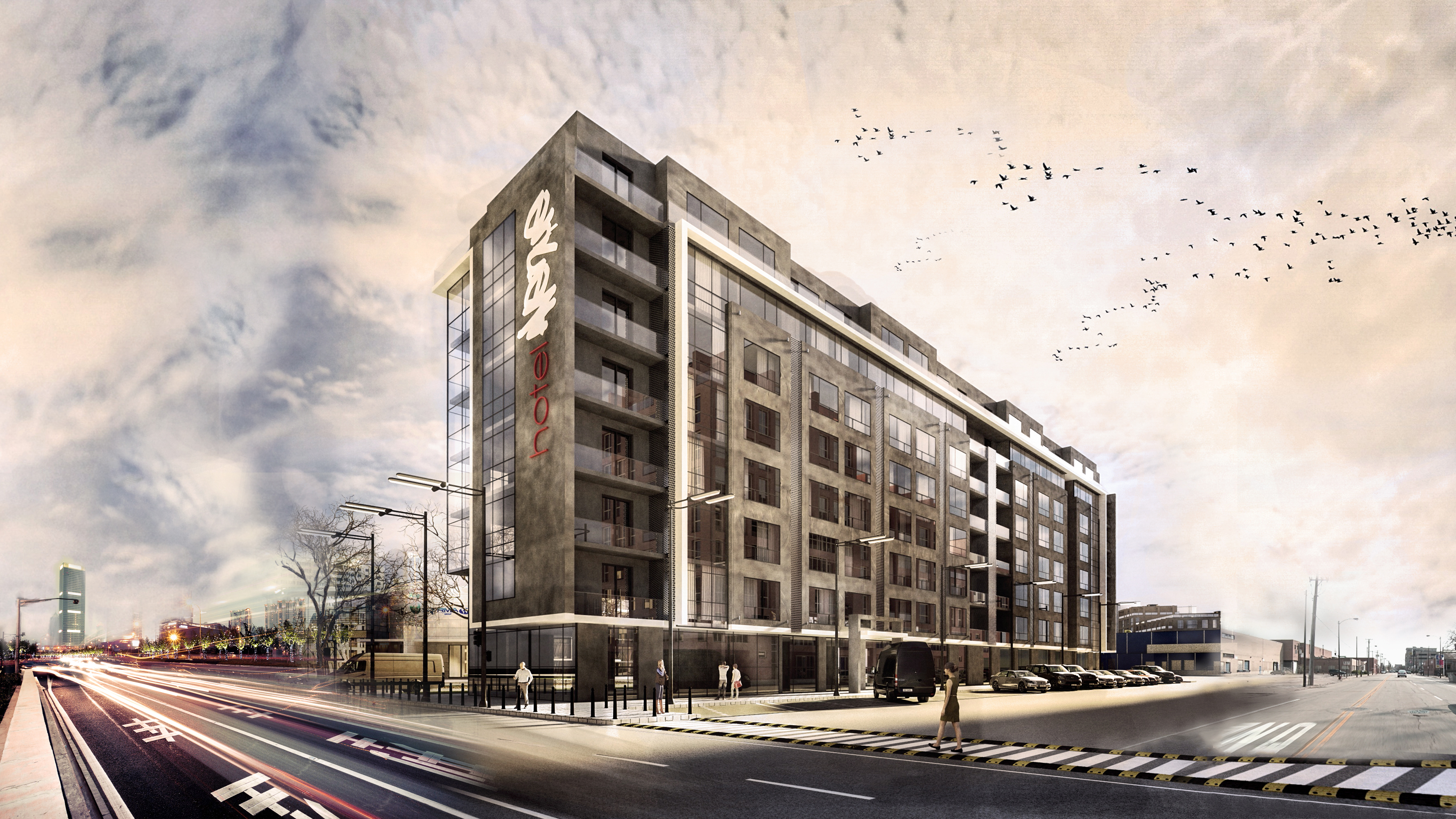 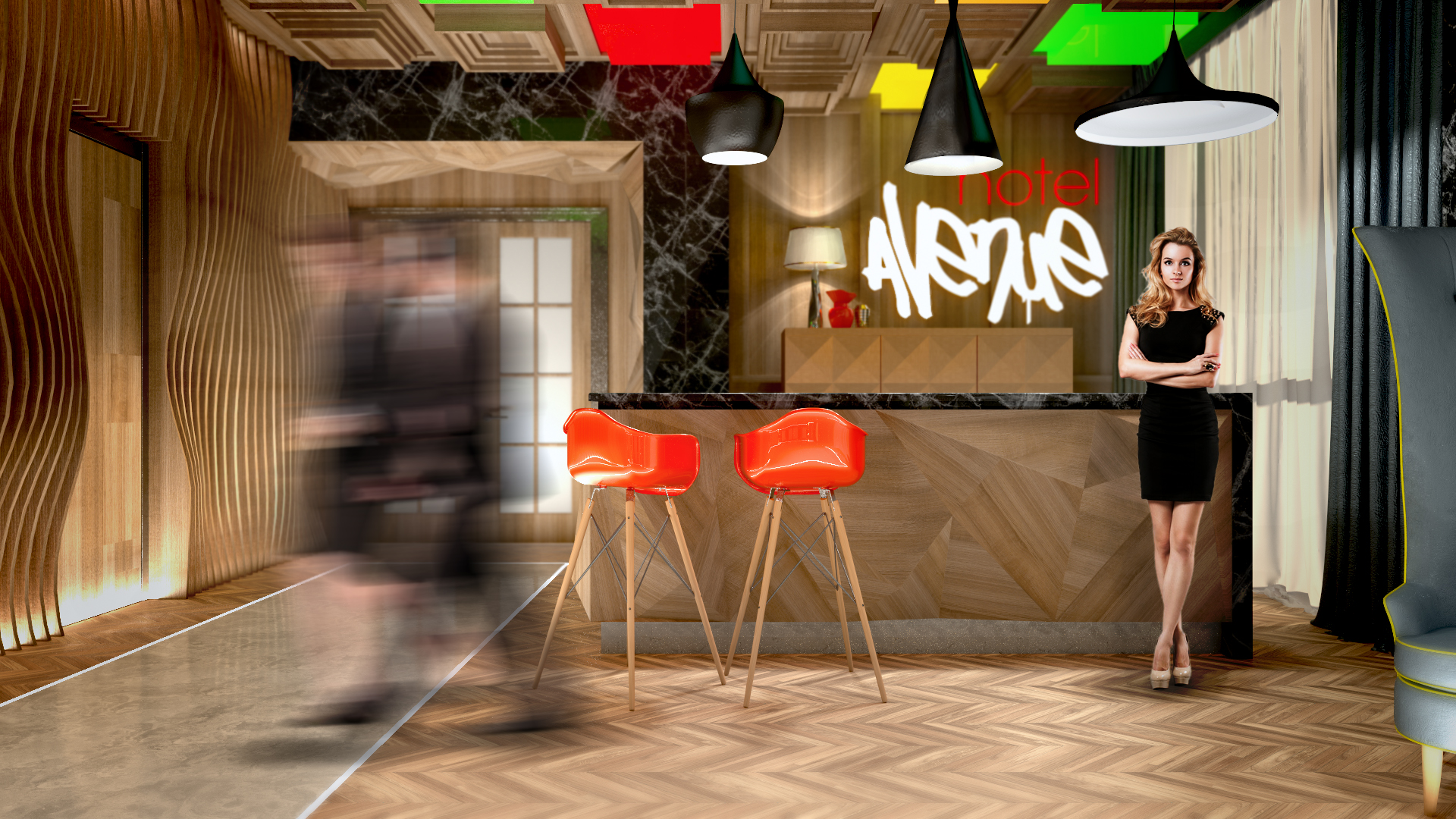 A conference and business centre with a hotel and underground garage on Transportna Blvd, Burgas. The category III building, according to Ordinance No. 1 for the types of construction, is located between the 'Avenue' Hotel and the 'Technopolis' hypermarket and its total built-up area of over 10,000 sq.m. consists of three parts: A, B and C, divided structurally with deformation joints. It is a detached building, with roof-base elevation 21.00 m. Part A is mostly for the hotel part, with 40 rooms, 4 of which are designed for people with disabilities, and 17 flats. There is also a gym, a spa centre, a restaurant and a bank office. Part B is entirely office and retail space, and there are three conference halls with 46-48 seats. Part C is an underground car park below the level of the courtyard. There are 102 parking spaces in total in the regulated land plot, 4 of which are accessible for people with disabilities.

We developed all parts of the project and we coordinated them with the relevant companies and institutions: EVN (the electricity provider), Water and Sewerage, the regional Environment and Water Inspectorate, the regional Fire Safety and Protection of the Population directorate and others. We expect the construction of the site to begin in the autumn of 2017 and to last for about 12-18 months.